In the eastern medieval castle tower of Schagen Castle you will find a collection of objects from the First World War. The museum is located in a medieval castle tower at Slotplein 2 in Schagen. It was founded in 1974 by Sembeau Lecocq (1921-1999), a naturalised Frenchman whose passion was WW1.

The name Somme Museum is derived from the fact that the archaeological finds come from the so-called “Somme area”, a district in northern France, about 70 kilometres from the Belgian-French border, where an intensive battle took place in the second half of 1916.

The battle of the Somme.

In an area of about 6 by 12 kilometres, around 100 years later there are still 73.400 missing persons to mourn for. Likewise, the 1st of July 1916 went down in history as one of the blackest days in british military history. Never before and never again where there so many victims in one day. But of course there are not only archaeological finds but also consumer products which are related to the war anno 1914-1918 in one way or the other.

This results in a collection of WW1 materials unique to the netherlands. Through the years, the museum has become a place where you can think about the devolpment of europe over more than a century. The human behaviour in thinking and doing and the results thereof.

The parallels between the present time and the period of 1900-1914 are interesting. Geopolitics, emerging nationalism and populism are present. That this can have disastrous consequences should be clear but in present discussions about various social topics, this point is easily overlooked. Thus, it is an exposition about an issue from over a 100 years ago which, at closer inspection, could be more topical than many had thought. 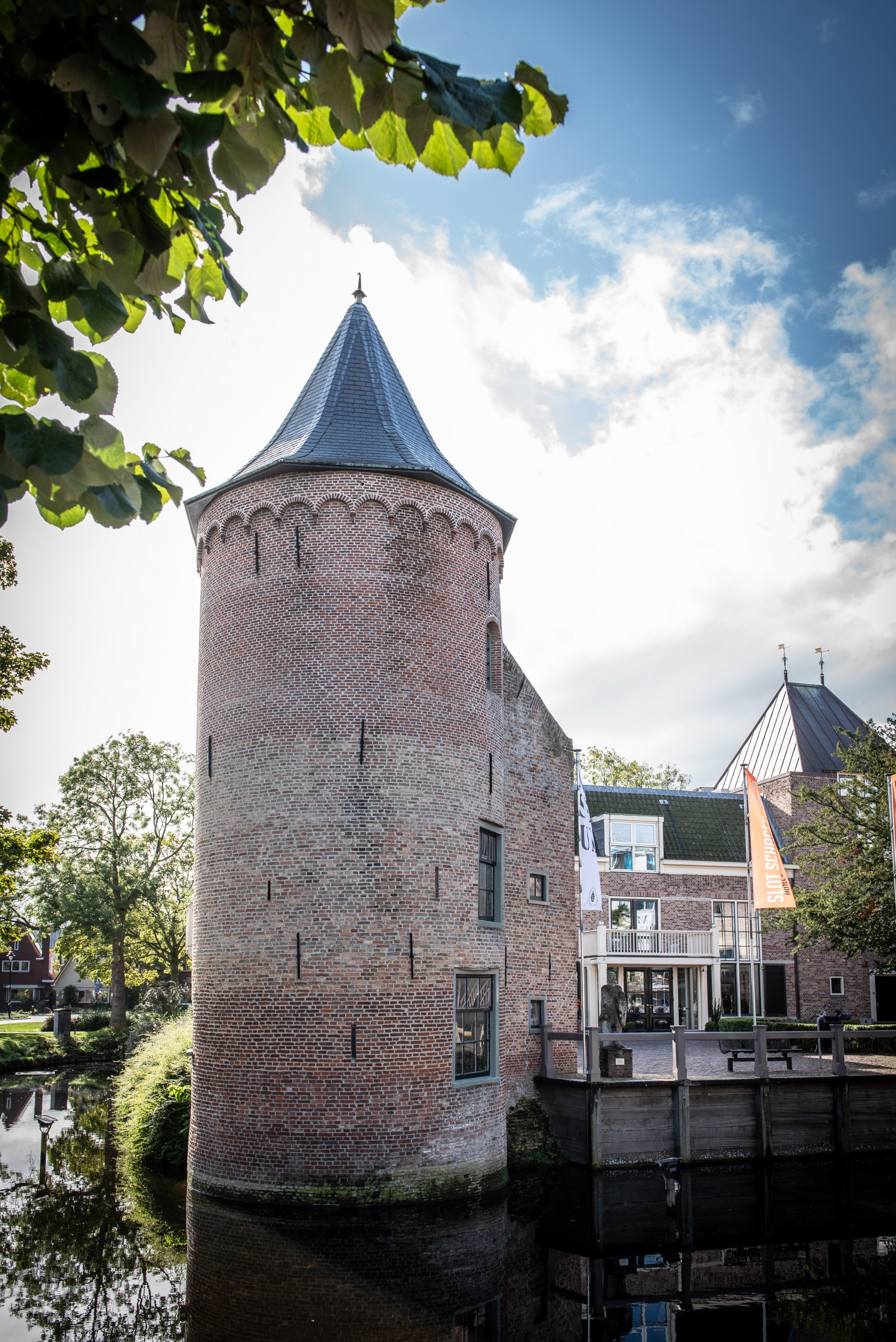 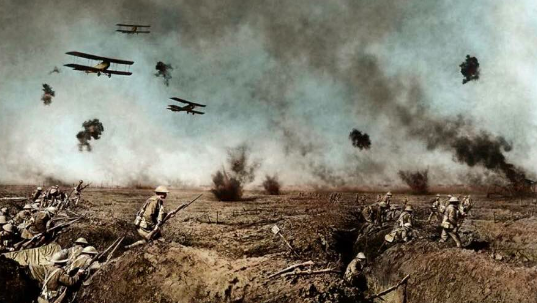 The custodian of the museum came into contact with the founder of the museum in the early eighties of the previous century. That was Sembeau Lecocq, a naturalised Frenchman who spent his youth in the district Somme in northern France where in 1920 the battlegrounds of WW1 could still be found in exactly the same condition as they were abandoned in 1918. Back then, the collection of WW1 items had actually already started.

Learn more
REVIEW OF A VISITOR

Willem is a real storyteller. It is nice to hear how much he knows about history and the items that can be observed at the museum. Truly impressive!